Florida Rent on Rise as Other Big Metros Slow 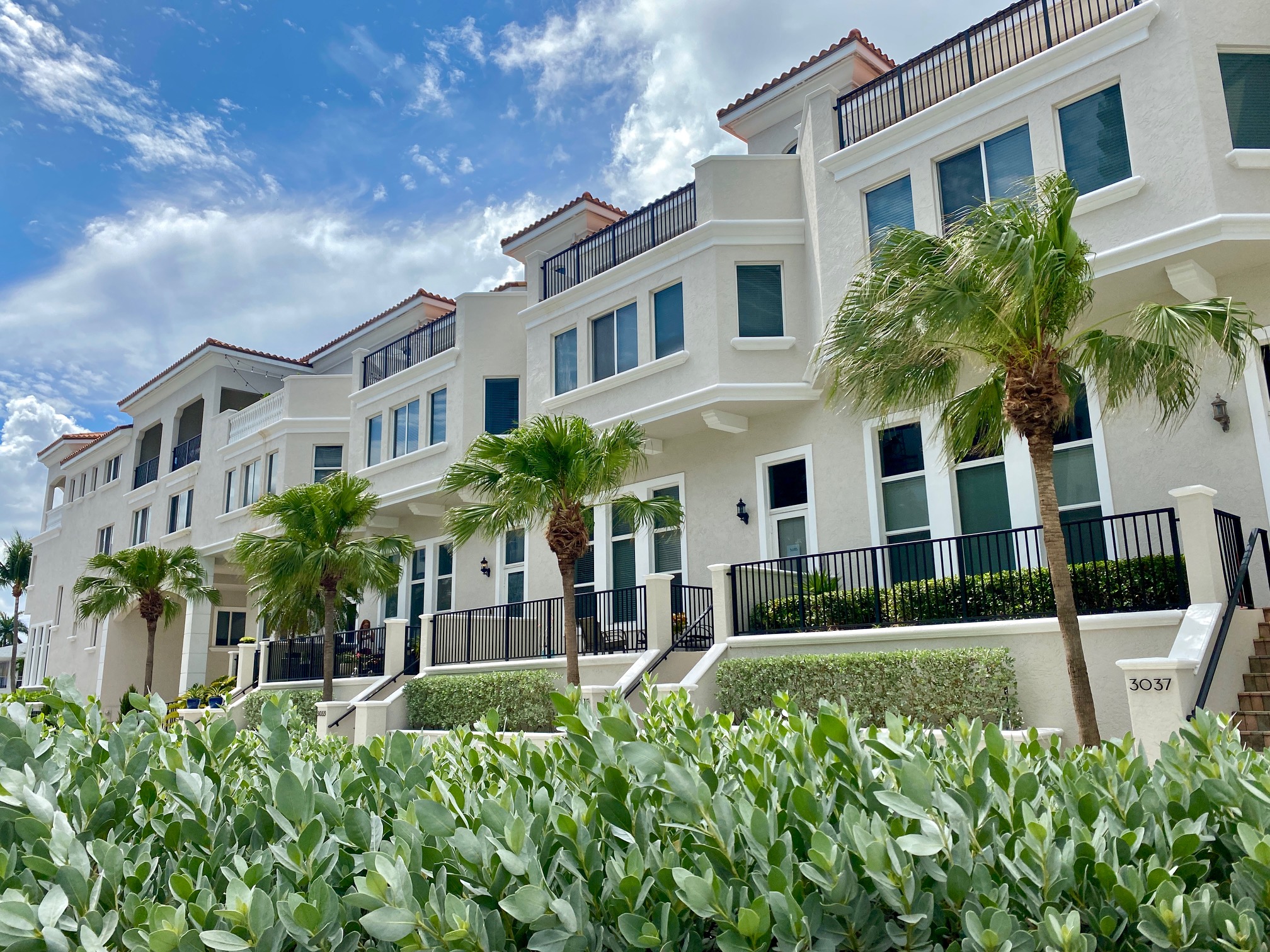 The numbers in rental studies vary but consistently show continuing increases in much of Fla., as rents stabilize or fall in larger U.S. metros in some other states.

For Florida’s big cities, like Tampa, Orlando, Jacksonville, and Miami, prices are still on the rise. Of the Florida cities in the Redfin report, Miami had the largest increase year-to-year, with rent prices increased 8.5%. The national average was 7.8%, according to Redfin.

Tampa, according to Redfin, had a nearly 3% increase, while Orlando was 2.2% and Jacksonville was 1.7% higher compared to October 2021. An economist for Redfin said the slowdown of rent increases was due to economic uncertainty.

“Economic uncertainty is prompting many renters to stay put, and persistent inflation is shrinking renter budgets. That’s causing rent growth to cool,” Redfin Deputy Chief Economist Taylor Marr said. “There are signs that inflation is starting to ease, but it will likely be a while before renters see meaningful relief given that rents are still up more than wages.”

Other rental reports show some areas are affected differently than others. A similar data report on Florida rent costs by ApartmentList said statewide, prices rose 5.9% in the past year. The most expensive city to rent from in the state is currently Pembroke Pines, where the median monthly cost for a two-bedroom apartment is reportedly $2,256.

In Tampa, ApartmentList said the costs were at $1,785 for a two-bedroom rental, while the national average was $1,348. National rent increases averaged 5.7%, according to their data, slightly slower than in Florida.

“Throughout the past year, rent increases have been occurring not just in the city of Tampa, but across the entire state,” ApartmentList reported. “Of the largest 10 cities that we have data for in Florida, nine of them have seen prices rise.”

Brandon and Wesley Chapel both saw price decreases, 0.8% lower and 6.3% lower, respectively. However, Plant City rent costs went up 3.3% in the past year, according to the same data.