How ‘Tax Friendly’ Is Florida Compared to Other States? 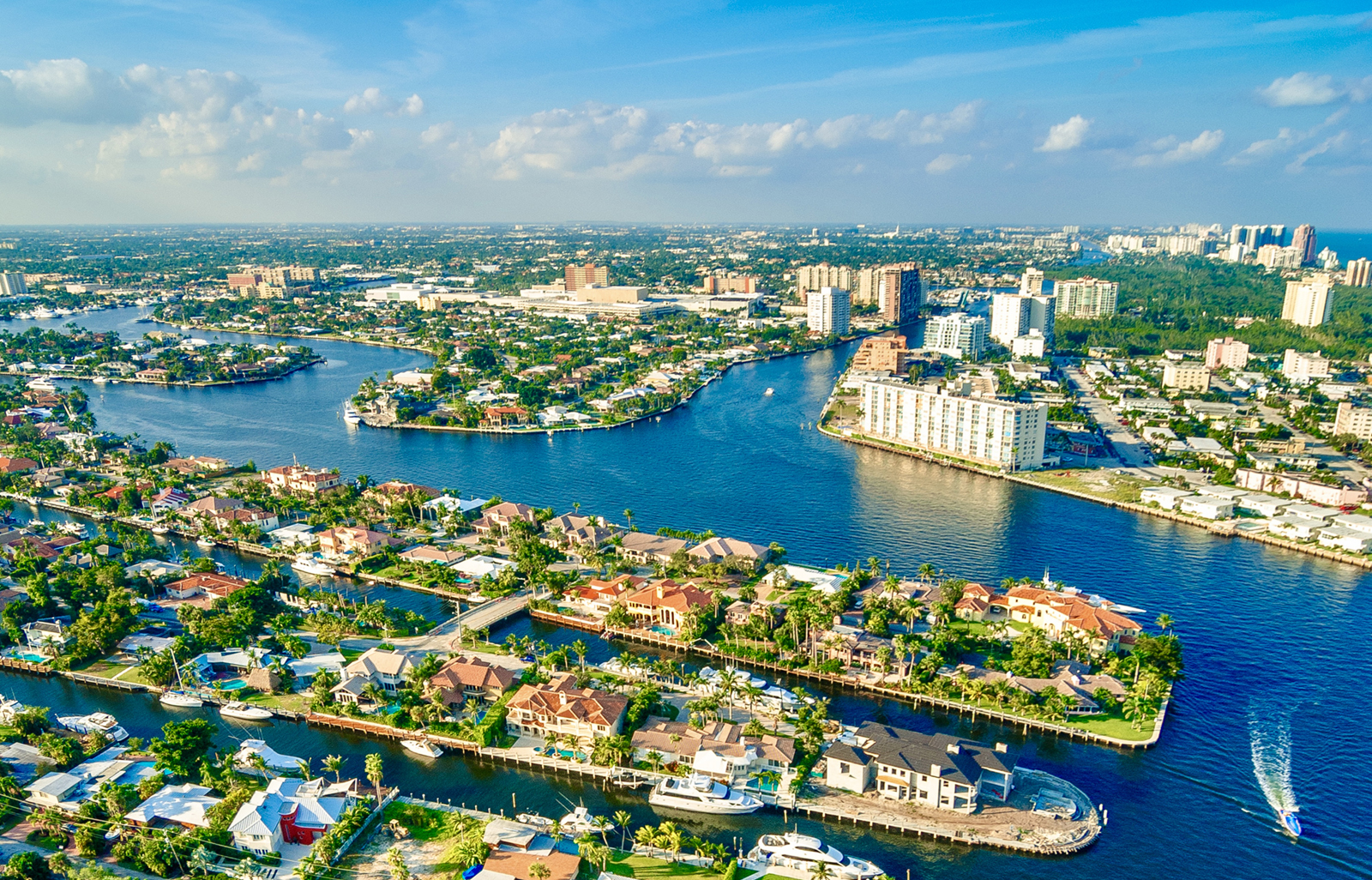 A MoneyGeek study including IRS, state, property and sales taxes listed Fla. as the No. 4 least-expensive tax state. Total tax costs are about 5.6% of total income.

TAMPA, Fla. – It’s tax filing season and depending on where you live in the U.S., you could be forking over a very different-sized chunk of your income.

An analysis by MoneyGeek ranked every state by how “tax-friendly” it is. The analysts didn’t just look at income tax – they also factored in property taxes, plus state and local sales taxes.

To determine where people pay the highest tax burden, MoneyGeek looked at a hypothetical average family: a married couple with one kid, earning the median national income of $82,852, owning a $349,400 home. The study breaks down how much this fictional family would pay in taxes in every state.

The states with the lowest tax burden, according to the analysis, were:

The states with the highest tax burden were:

MoneyGeek’s estimates only hold true for that hypothetical family,earning about $82,000 a year with a $349,000 house. A family who just bought a $1 million house in California would probably be paying a lot more in taxes, while a single person earning $40,000 in Texas would be paying less.