Forecast: Florida Will Keep Growing, But a Bit Slower 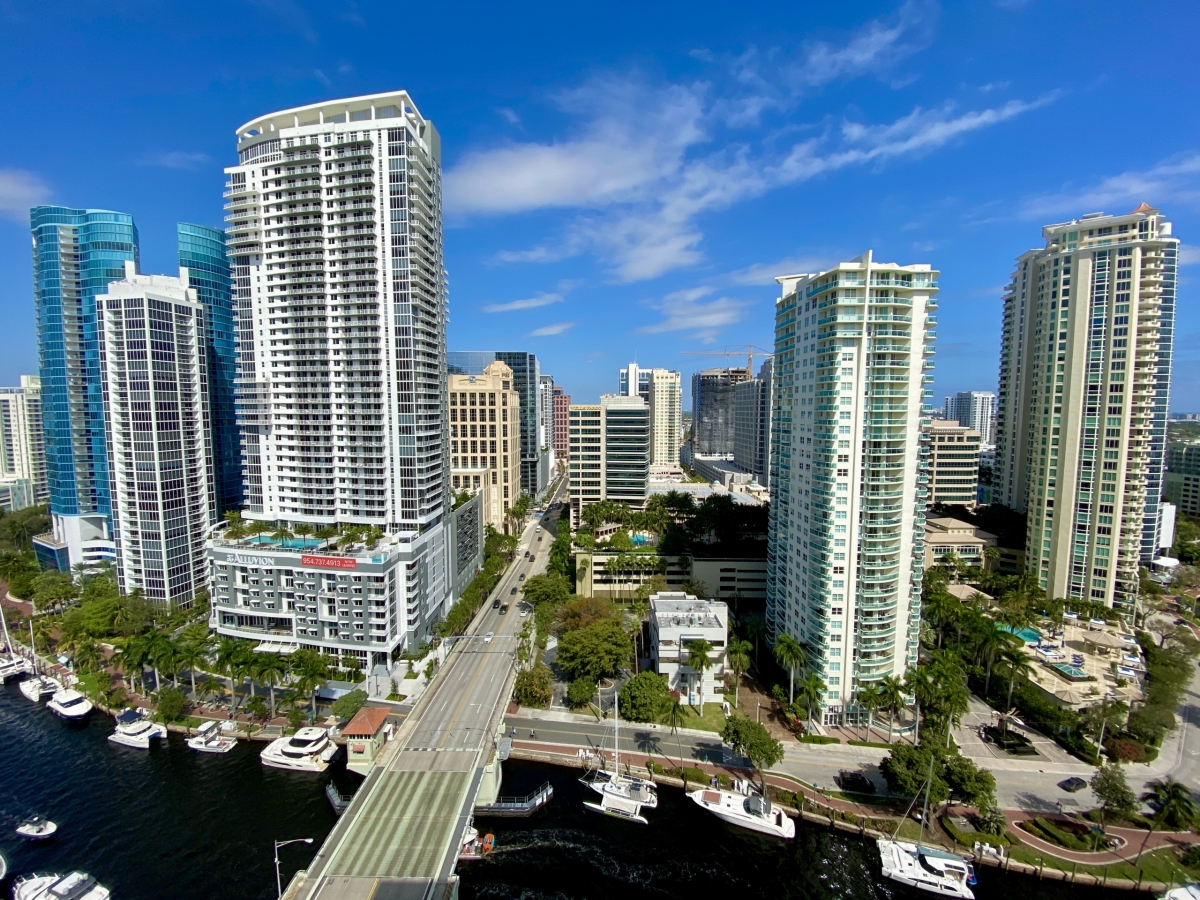 Economists who estimate demographics and predict growth lowered their Fla. expectations. By April 2027, they now peg Fla. at 1.29% – a drop from their earlier 1.41%.

TALLAHASSEE, Fla. – Florida’s population will continue to grow, but the rate of that growth will slow modestly as deaths outpace births and the rush of people moving from other states during the pandemic subsides.

Still, with an estimated 22.25 million residents as of April 1, 2022, Florida continues to see population increases roughly equivalent to adding a city the size of Orlando each year, according to a state report released Tuesday, though the entire Central Florida metro region is much larger.

The report by economists, sitting as what is known as the Demographic Estimating Conference, revised the state’s growth rate to 1.29% over the next five years – through April 1, 2027. In December, the conference had estimated the growth rate at 1.41%.

Amy Baker, coordinator of the Legislature’s Office of Economic & Demographic Research, said the state is “just halfway” through the retirement period of baby boomers, which accounts for a large number of people moving from other states. Meanwhile, younger generations are waiting longer to have children.

“And when they have children, they’re having fewer children,” Baker said during a July 18 meeting of the conference. “That’s not a Florida statistic. That one’s national.”

For the past two years, Florida during saw an increased number of people moving from states that maintained lockdown and health-safety measures longer than Florida because of the COVID-19 pandemic. But such gains have been offset by “fewer births and more deaths than previously forecast,” according to the report.

The “natural increase is expected to remain negative throughout the forecast horizon as deaths continue to outpace births,” the summary said.

Florida Department of Health figures used by the economists indicated that deaths exceeded births by nearly 45,000 in 2021. Through June 22 this year, the state had totaled 106,000 deaths and 96,000 births.

Also, the pandemic-driven migration from other states is slowing, according to the forecast.

“The spike was related to COVID, because you have less people moving out of the state than moving into the state,” Holger Ciupalo, policy coordinator for the governor’s Office of Policy and Budget, said. “As a result of that, you see the spikes for two years. And that goes back down with other states being as open as Florida.”

The new estimates put the state on pace to annually add 294,756 net new residents in the next five years, or 808 a day. The earlier December projection of 309,867 new residents would have made it 849 a day.

© 2022 Jim Turner, The News Service of Florida. All rights reserved.