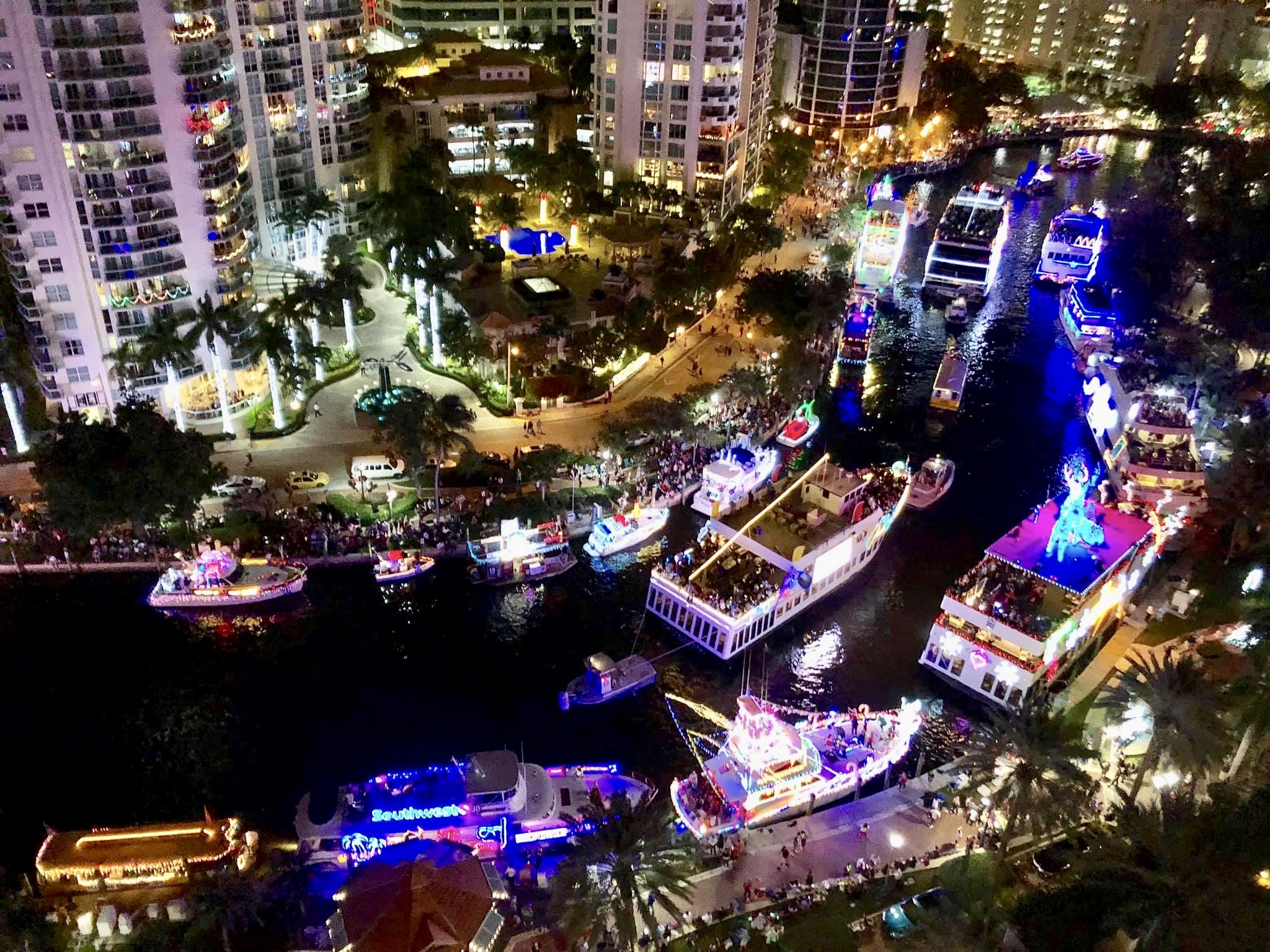 The Winterfest Boat Parade, also known as “The Greatest Show on H20,” returns this Saturday, December 11, 2021 and is the much hyped kickoff to the South Florida Holiday Season. This one-of-a-kind parade consists of many decorated boats of all sizes – From corporate megayachts to private fishing boats, kayaks and more – And attracts over a million viewers along the 12 mile parade route. Boats in the parade are decorated with hundreds of thousands of holiday lights, music, entertainment, decorations, celebrities, musical groups and more.

The 2021 parade marks the 50th anniversary celebration of the highly anticipated event.  The Grand Marshal for the 2021 event will be Mario Lopez.

The boat parade stages and begins along the New River in Downtown Fort Lauderdale, from the docks in front of the Broward Center for the Performing Arts eastbound to in front of the historical Stranahan House. The parade kicks off at 6:30 pm with fireworks (launched from the front of the parade).

From downtown, the parade route winds east on the river towards the Intracoastal Waterway and then north to Lake Santa Barbara in Pompano Beach.

Here’s what else you need to know: 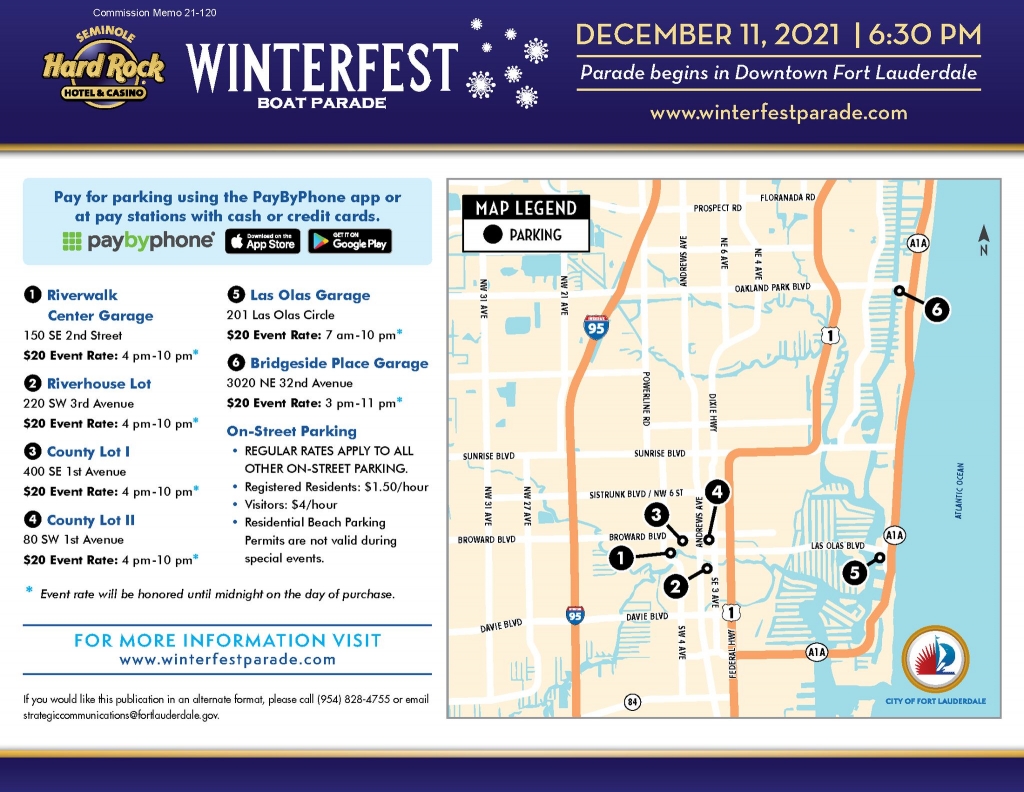 Copyright Notice – This content has been written exclusively by Jason Taub. It may not be published, broadcast, rewritten or redistributed. © 2021 Jason Taub – All Rights Reserved.