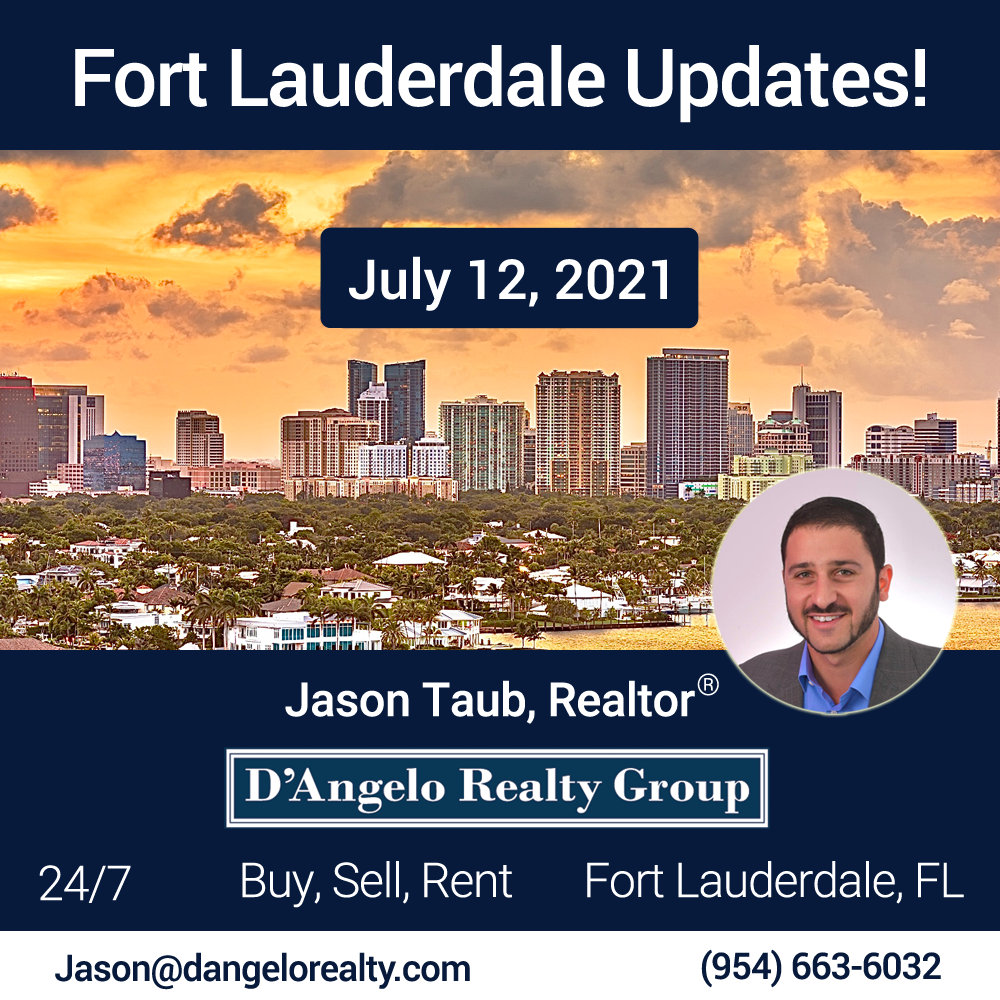 Here are some of the latest Fort Lauderdale updates –

➡️  YOLO Restaurant Closed for Major Renovation. Targeting Oct-Nov for reopening which will feature a complete remodeling and new concepts.

➡️  Dune Restaurant on Fort Lauderdale Beach – Now closed, will reopen in the Fall under new ownership and featuring a Michelin-starred chef.

➡️  Parker Playhouse renamed to “The Parker” as part of it’s $30 million remodel.

➡️  Brightline high speed rail station coming to Aventura which will connect via an overpass walkway to the Aventura Mall.

➡️  New, 29 story high rise apartment tower on the south side of the New River, called The Rivr Lofts, has been approved by the city. The developer plans to break ground on the project in early 2022. Will be located at 307 S.W. Fifth Street in Fort Lauderdale.