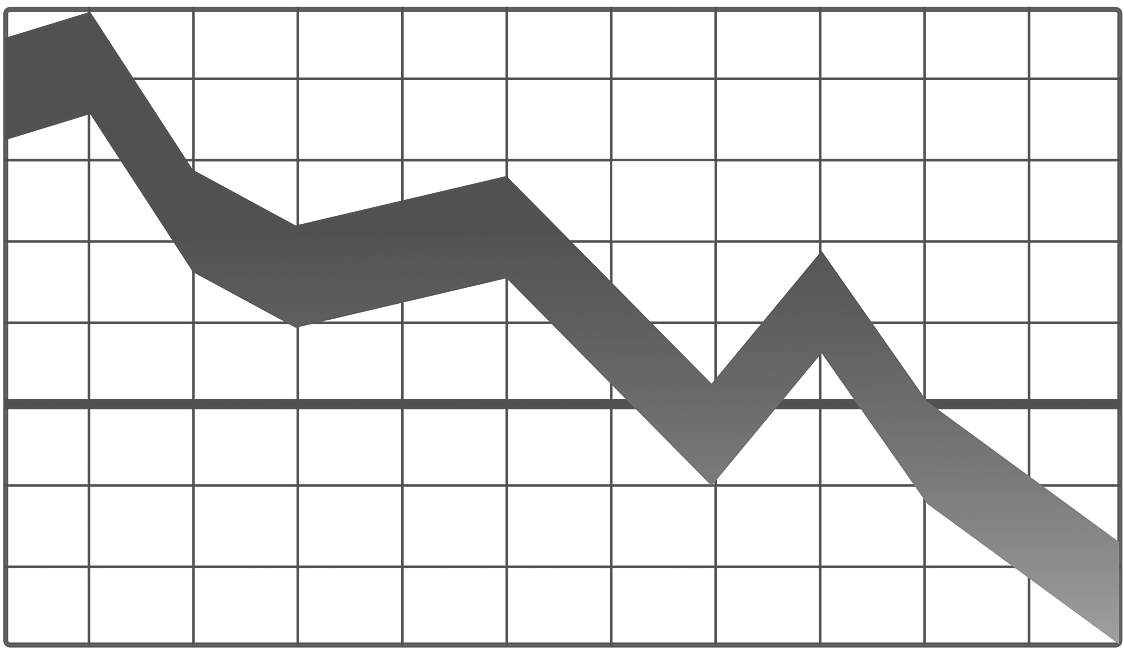 Mortgage buyer Freddie Mac reported Thursday that the average rate on the 30-year benchmark loan declined to 2.72% from 2.84% last week. By contrast, the rate averaged 3.66% a year ago.

The average rate on the 15-year fixed-rate mortgage eased to 2.28% from 2.34%. Home loan rates have trended downward through most of this year, bolstering demand from would-be homebuyers.

Fresh signs emerged this week that the resurgent coronavirus outbreak is likely slowing the economy and forcing more companies to cut jobs.

The government reported Tuesday that retail sales in the U.S. – representing about a third of overall consumer spending – grew a sluggish 0.3% in October, even as retailers offered early holiday discounts online and in stores.

And a report Thursday from the Labor Department showed that the number of Americans seeking unemployment aid rose last week to 742,000, the first increase in five weeks. The worsening pandemic and the arrival of cold weather could accelerate layoffs in the weeks ahead.

Of the roughly 20 million Americans now receiving some form of jobless benefits, about half will lose that aid when two federal programs expire at year’s end.

Copyright 2020 The Associated Press. All rights reserved. This material may not be published, broadcast, rewritten or redistributed.