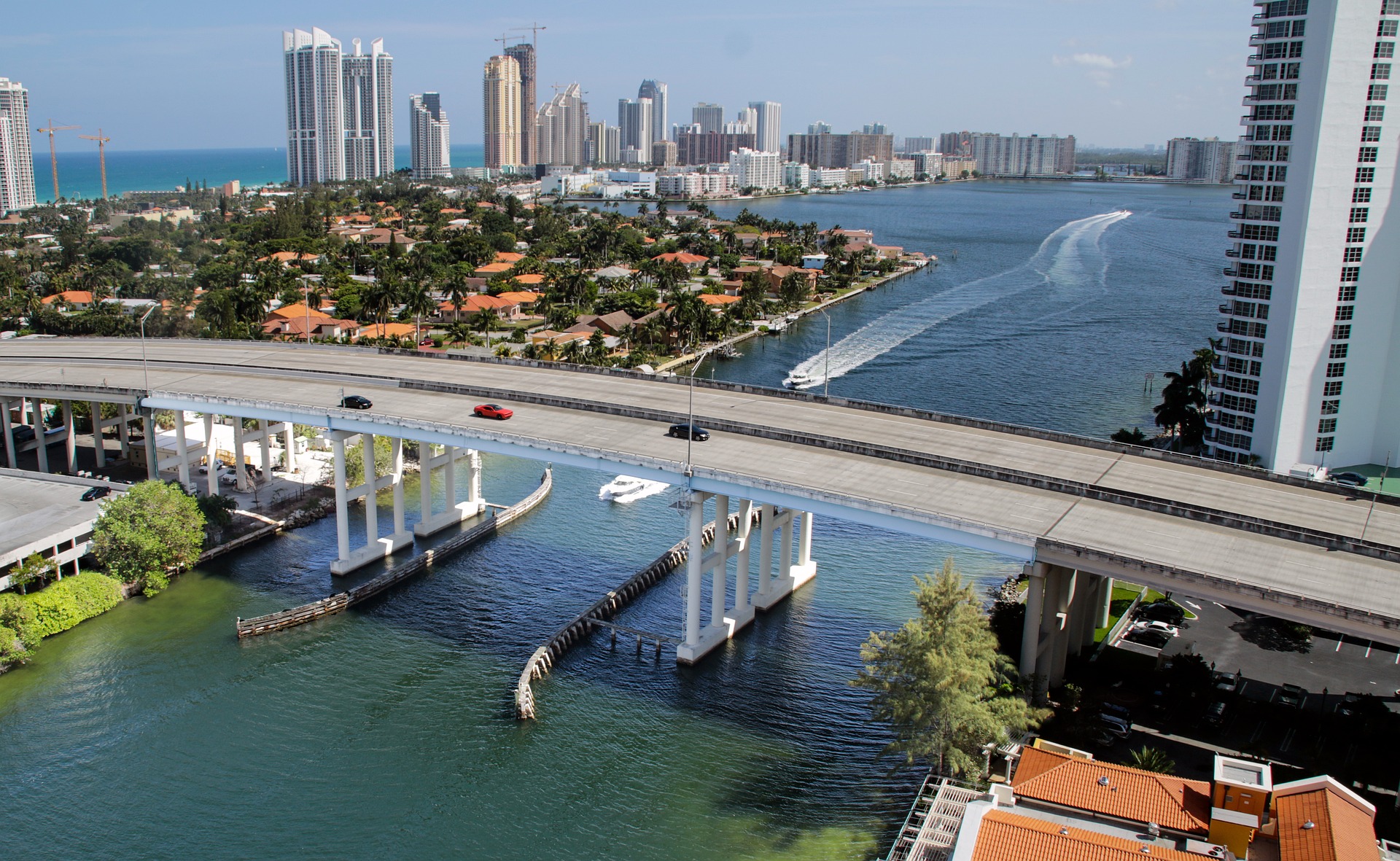 NAR Chief Economist Lawrence Yun predicts home prices will go up 1% next year. But it will vary by area, and some metros could see slight decreases.

ORLANDO, Fla. – Amid the backdrop of high inflation, elevated mortgage rates and slowing sales activity, severely limited housing inventory will prevent large home-price drops for most of the country next year, according to NAR Chief Economist Lawrence Yun. He offered his 2023 forecast during the National Association of Realtors® (NAR) annual convention in Orlando, the 2022 NAR NXT.

“For most parts of the country, home prices are holding steady since available inventory is extremely low,” Yun said. “Some places are experiencing price gains, while some places, most notably in California, are seeing prices pull back.”

However, Yun noted that today’s market conditions are fundamentally different than those experienced during the Great Recession.

“Housing inventory is about a quarter of what it was in 2008,” Yun said. “Distressed property sales are almost non-existent, at just 2%, and nowhere near the 30% mark seen during the housing crash. Short sales are almost impossible because of the significant price appreciation of the last two years.”

Driven by the unprecedented rate at which mortgage rates climbed in 2022 – from 3% in January to around 7% today – the housing market’s downturn has had an outsized impact on the nation’s overall economic performance.

“The slide in sales and home building has [brought] down GDP,” Yun said. “If the housing market was stabilizing and not declining, GDP would be positive.”

Signs point to mortgage rates topping out, particularly since October’s consumer price index showed inflation rising less than expected, Yun said. He did, however, express concern about the spread between mortgage rates and the federal funds rate.

“The gap between the 30-year fixed mortgage rate and the government borrowing rate is much higher today than it has been historically,” Yun said. “If we didn’t have this large gap, mortgage rates wouldn’t be 7%, they would be 5.8%. A normal spread would revive the economy. If inflation disappears, then we’d see less anxiety within the financial markets and lower interest rates, which would allow owners to refinance.”

In 2023, Yun expects home sales to decline by 7%, and the national median home price to increase by 1%, with some markets experiencing price gains and others price declines.

He also projects a strong rebound for housing after next year. In 2024, he predicts a 10% jump in home sales and a 5% increase in the national median home price.