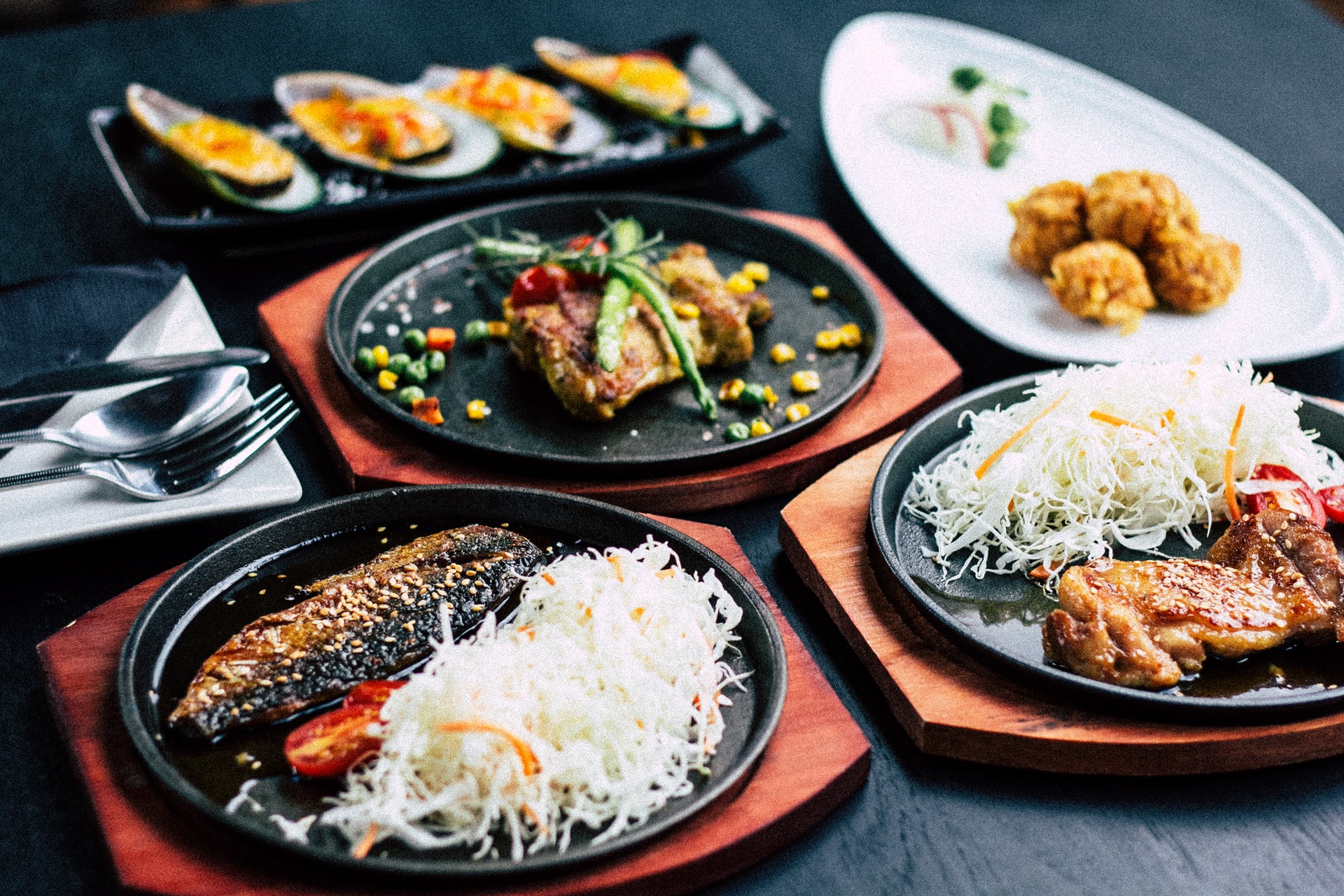 Bistro and deli replacing the former Brown Dog Eatery on Oakland Park Blvd in between Milton Manors and Coral Ridge. Opening this summer

The 64 year old bakery is being rebranded as a New York style deli which will feature NY water bagels, housemade corned beef brisket, rugelach and many other diner classics. Opening mid-April

Copyright Notice – This content has been written exclusively by Jason Taub. It may not be published, broadcast, rewritten or redistributed. © 2021 Jason Taub – All Rights Reserved.