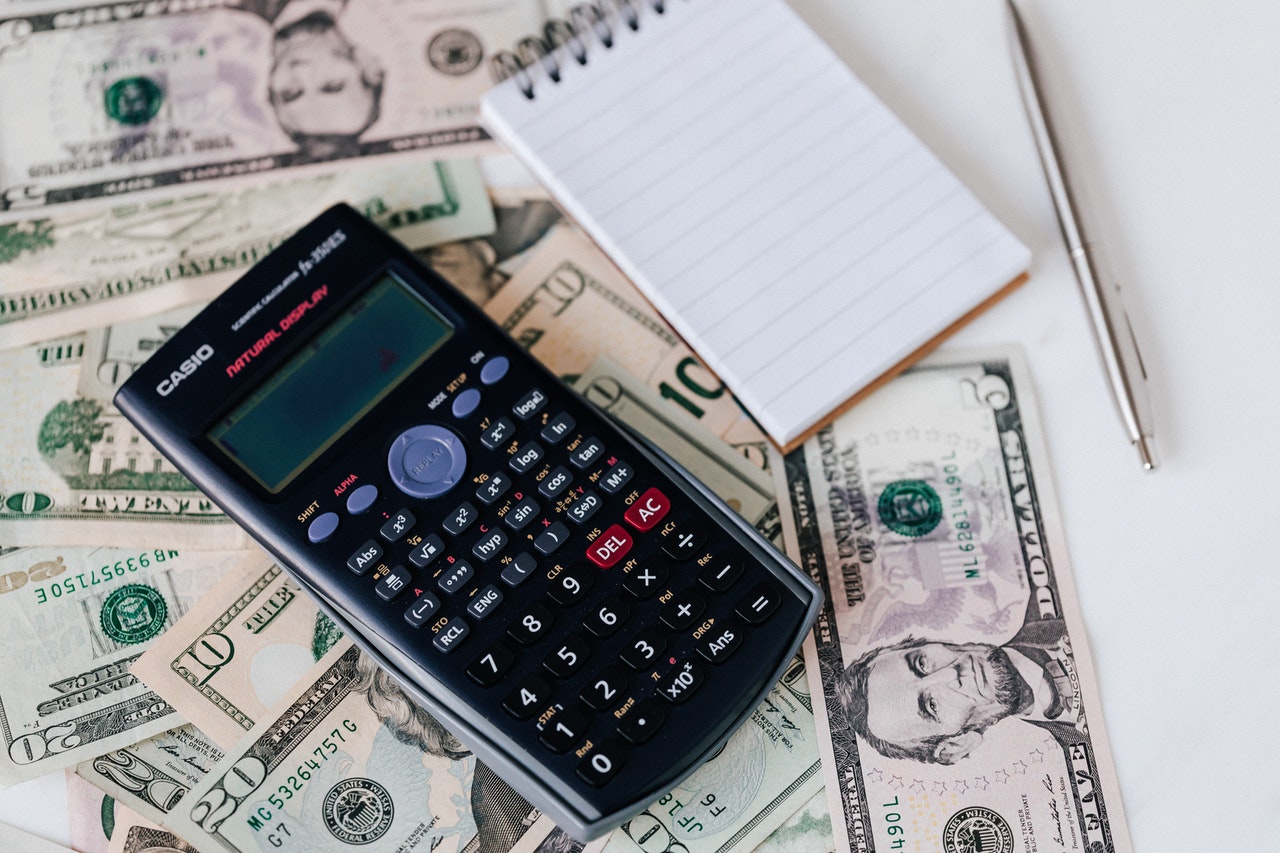 Rates on short-term credit, such as credit cards, will likely rise at the same pace as interest rates. But the link to long-term rates, such as mortgages, isn’t as clear.

WASHINGTON (AP) – Will mortgage rates go up? How about car loans? Credit cards? How about those nearly invisible rates on bank CDs – any chance of getting a few dollars more?

With the Federal Reserve signaling Wednesday that it will begin raising its benchmark interest rate as soon as March – and probably a few additional times this year – consumers and businesses will eventually feel it.

The Fed’s thinking is that with America’s job market essentially back to normal and inflation surging well beyond the central bank’s annual 2% target, now is the time to raise its benchmark rate from near zero.

The Fed had slashed its key rate after the pandemic recession erupted two years ago. The idea was to support the economy by encouraging borrowing and spending. But now, by making loans gradually costlier, the Fed hopes to stem the surging price increases that have been squeezing consumers and businesses.

Here are some questions on what this could mean for consumers and businesses.

Probably, but it’s hard to say. Mortgage rates don’t usually rise in tandem with the Fed’s rate increases. Sometimes they even move in the opposite direction. Long-term mortgages tend to track the rate on the 10-year Treasury, which, in turn, is influenced by a variety of factors. These include investors’ expectations for future inflation and global demand for U.S. Treasurys.

When inflation is expected to stay high, investors tend to sell Treasurys because the yields on those bonds tend to provide little to no return once you account for inflation. As that happens, the selling pressure on the bonds tends to force Treasurys to pay higher rates. Yields then rise in response. The result can be higher mortgage rates. But not always.

Does that mean home-loan rates won’t rise much anytime soon?

Not necessarily. Inflation is far exceeding the Fed’s 2% target. Fewer investors are buying Treasurys as a safe haven. And with numerous Fed rate hikes expected, the rate on the 10-year note could rise over time – and so, by extension, would mortgage rates.

It’s just hard to say when.

On the other hand, even when Treasury yields are comparatively low relative to inflation, as they are now, investors often still flock to them. That’s especially true at times of global turmoil. Nervous investors from around the world often pour money into Treasurys because they are regarded as ultra-safe. All that buying pressure tends to keep a lid on Treasury rates, which generally has the effect of keeping mortgage rates relatively low.

What about other kinds of loans?

For users of credit cards, home equity lines of credit and other variable-interest debt, rates would rise by roughly the same amount as the Fed hike. That’s because those rates are based in part on banks’ prime rate, which moves in tandem with the Fed.

Those who don’t qualify for such low-rate credit card offers might be stuck paying higher interest on their balances, because the rates on their cards would rise as the prime rate does.

The Fed’s rate hikes won’t necessarily raise auto loan rates. Car loans tend to be more sensitive to competition, which can slow the rate of increases.

Would I finally earn a better return on CDs and money market accounts?

Probably, though it would take time.

Savings, certificates of deposit and money market accounts don’t typically track the Fed’s changes. Instead, banks tend to capitalize on a higher-rate environment to try to thicken their profits. They do so by imposing higher rates on borrowers, without necessarily offering any juicer rates to savers.

The exception: Banks with high-yield savings accounts. These accounts are known for aggressively competing for depositors. The only catch is that they typically require significant deposits.

Copyright 2022 The Associated Press. All rights reserved. This material may not be published, broadcast, rewritten or redistributed without permission.